In Australia, men can expect to die approximately five years sooner than women and if you take out suicide and reckless death – five men die every hour from a disease that could have been prevented through early detection.

In 2009/10, just 43% of GP encounters were with men, and in that group which men's health specialists call "the unreachable" – those aged 25 - 34, one in four did not use any Medicare services at all. 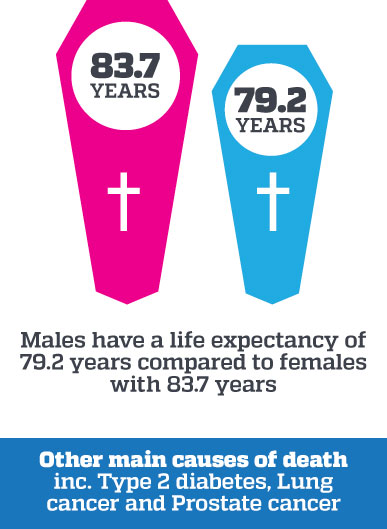 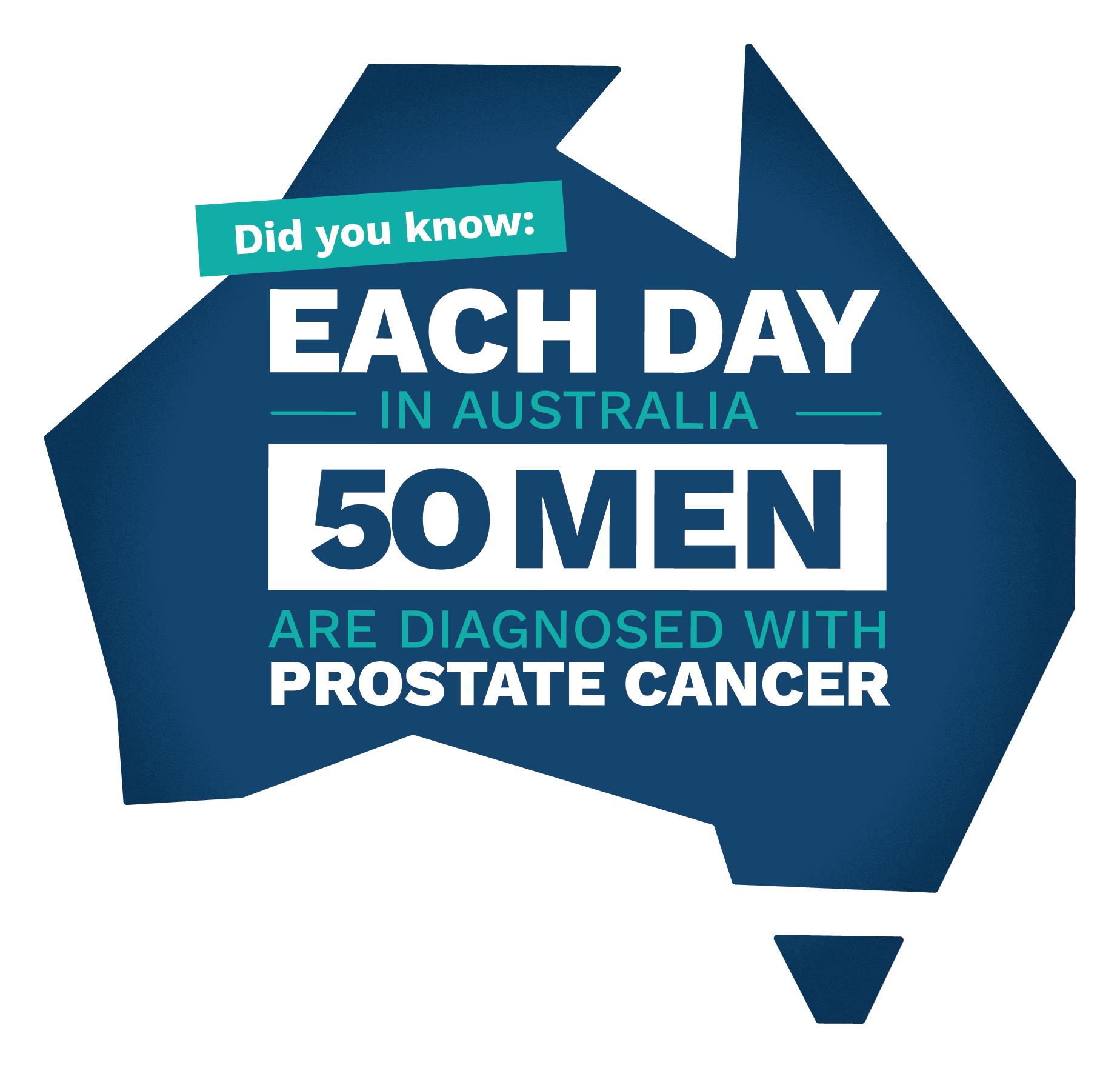 Although men are getting much better at accessing health services today there is still a generation that thinks that to be male, you wait until an arm or a leg drops off before you go and get medical care.

It takes more courage to take ownership of your health rather than ignoring symptoms and burying your head in the sand. Don't become another statistic, book an annual check-up with your GP – it might just save your life. 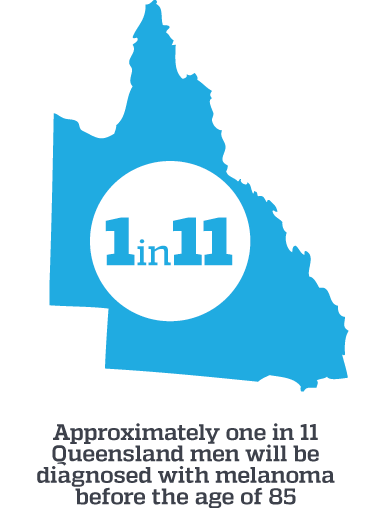 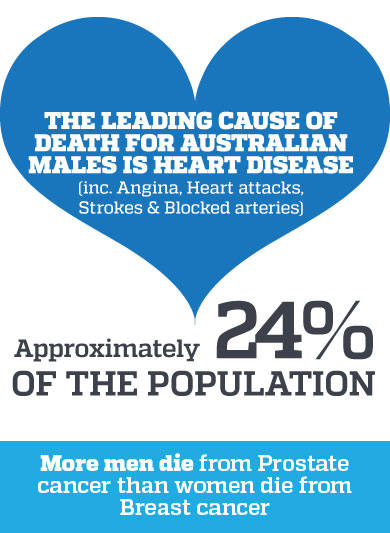 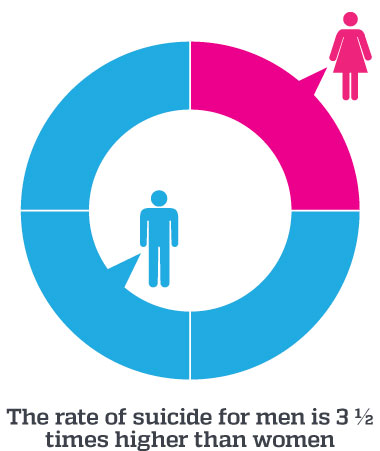 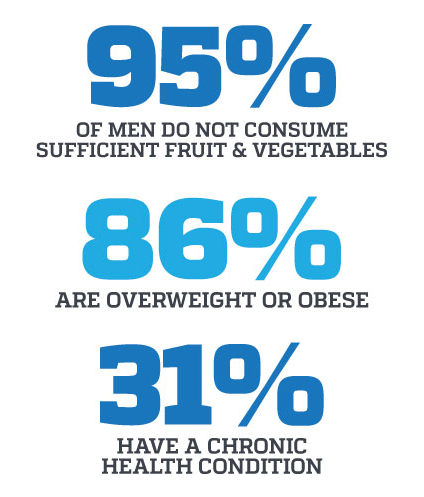 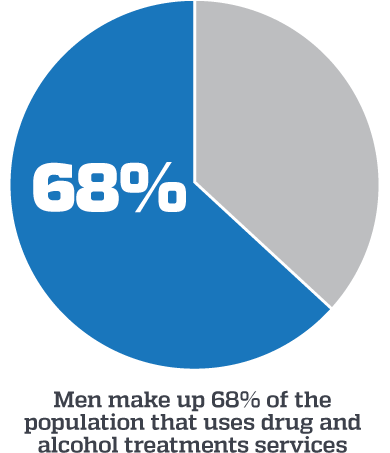 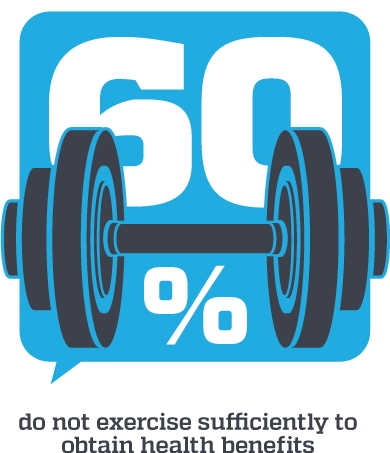 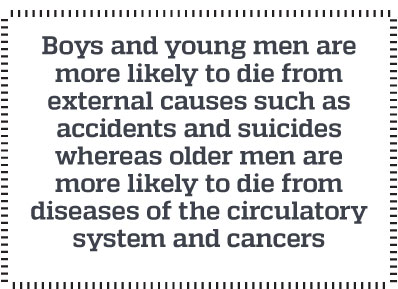 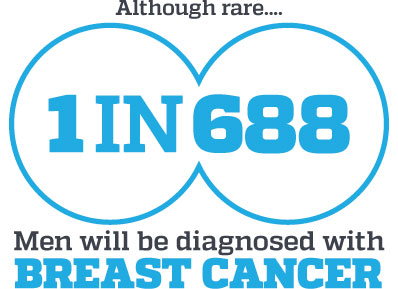