More than 120 people braved the 6:30am start and congregated at one of Brisbane's favourite watering holes, the Regatta Hotel, for the annual MANDATE Men's Breakfast on Thursday June 15.

Pints of beer were swapped for much-needed coffees, which were kindly provided by Coca Cola Amatil. Guests mingled, had a shoe buff, shoulder massage and hair-cut prior to sitting down in the Boatshed restaurant to be greeted by the MC for the morning, MANDATE ambassador and TEN Eyewitness News Senior Reporter, Lachlan Kennedy.

The aim of the morning was simple - bring the doctors to the men to take the hassle out of getting an annual health check; all whilst sitting down for a delicious healthy breakfast, kindly provided once again by Rob and the team at the Regatta Hotel who have supported MANDATE since its inception.

Present were cardiologists, dermatologists and nutritionists from the PA Hospital as well as exercise physiologists from Bodytrack and health promotion officers from Metro South Health. Each discipline set-up a station and had a busy morning conducting health-checks.

Throughout the morning, guests heard from team members of the Queensland Reds (Samu Kerevi and Rob Simmons), Queensland Cricket (Matt Renshaw and Jack Wildermuth) and Brisbane Bullets (Adam Gibson and Daniel Kickert) who spoke about their code's upcoming/closing seasons and how they prepare on game-day.

In addition, MANDATE patient ambassadors Mark Smith and Tomas Hansford were present to share their personal men's health stories, highlighting the importance of men taking ownership of their health and not ignoring symptoms. You can view both Tomas and Mark's stories in more depth here...

There was also a special cheque presentation by Mark Legh and the committee of The Gentlemen's Ball who recently raised a whopping $41,500 for MANDATE at their annual charity ball, held at the RNA Showgrounds on May 6th.

ABC Breakfast journalist Terri Begley set up a live cross back to the studio with Doc Curran from Vietnam Veterans and Veterans Motorcycle Club going through his health checks – you can play this back here..

Fundraising activities for MANDATE will continue in 89 Spirit Hotels until July 31. Money raised via MANDATE will go towards supporting solution focussed men's health research at the PA Campus, home of the world's first cancer vaccine. Interested in joining the MANDATE Movement? Get in touch! 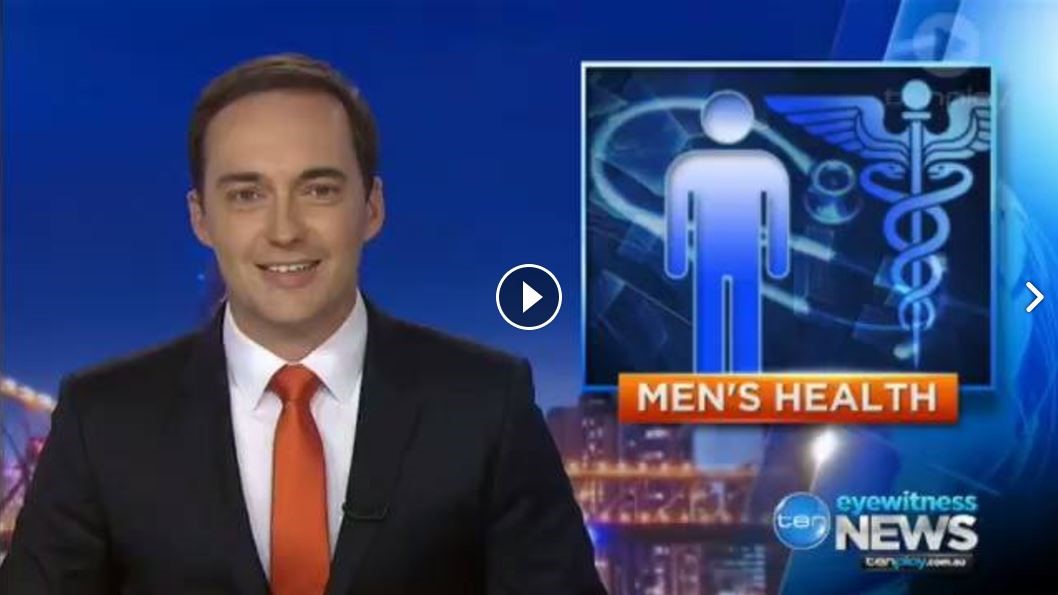